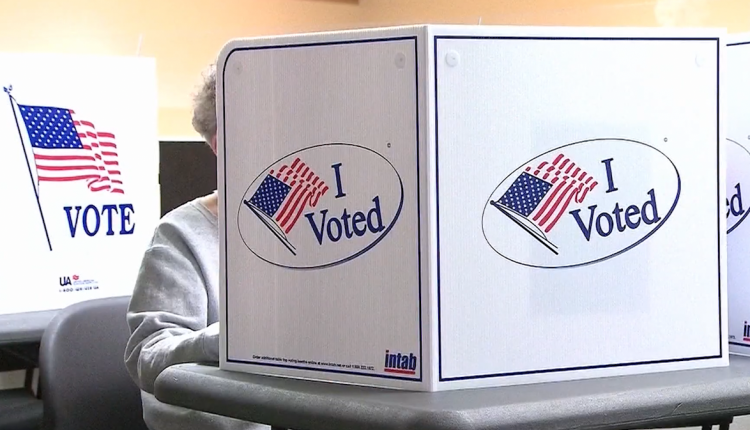 Over 70,000 votes were cast in Yuma County in the 2020 Presidential election

YUMA, Ariz. (KECY, KYMA) – The general election is just two months away and Yuma county election officials say we could see record numbers of voters head to the polls.

Over 22,000 Yumans cast votes in the Arizona primary election.

Meaning at least 40,000 ballots will likely be cast in Yuma for the 2022 general election.

Anderson says her office is planning to staff the general election like we are in a presidential year to avoid any issues at the polls.

“In expectation of higher than usual turnout, if we staff it like a Presidential election, and a few people don’t show up, we’ll be more than staffed for this year’s election,” Anderson said.

In the 2020 election, 68 percent of registered Yuma county voters showed up at polls, casting just over 70,000 ballots.

The deadline to register to vote for the general election is October 11th.

Yuma County Recorder Richard Colwell says their office has received enough poll worker applications to fill openings for the upcoming election, and the hiring process should be completed soon.