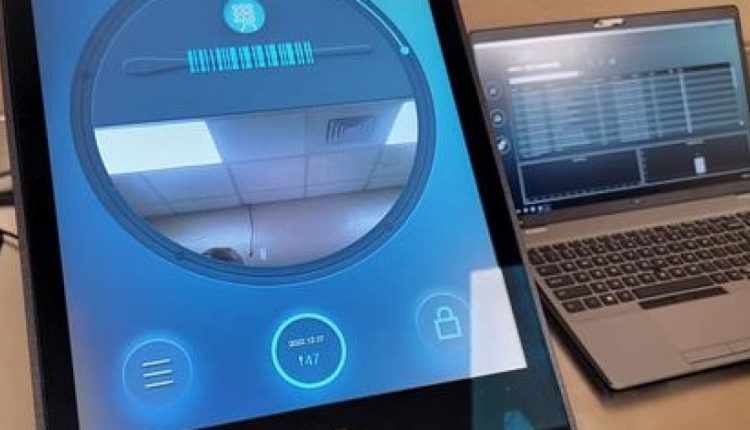 Yuma County Sherriff’s Office investigators will now be able to run DNA samples faster and locally, thanks to a new program.

Yuma County is the first rural county in Arizona to launch the Arizona Rapid DNA law enforcement program. Rapid DNA testing has been available in Arizona since 2014 but only in the Phoenix and Tucson areas.

Yuma County received about $150,000 from the state to purchase equipment and train two investigators. Previously, Yuma area investigators had to send DNA samples to the state crime lab and wait weeks or months for results. Now it can be done here in as little as 90 minutes.

Scott Rex, crime laboratory manager with the scientific analysis bureau for the Arizona Department of Public Safety says this will bring Yuma closer to the quick turnaround you might see on shows like CSI.

“It really is a public safety concern that this is helping to address where it’s basically accelerating the timeline for the officers to be able to get the investigative leads that they need to be able to close out their cases,” Rex said.

He added that the program will also be set up in the counties of Yavapai, Pinal and Cochise.

Gazing into the Abyss: Tucson researchers help image black hole at the center of our galaxy | Current’s feature