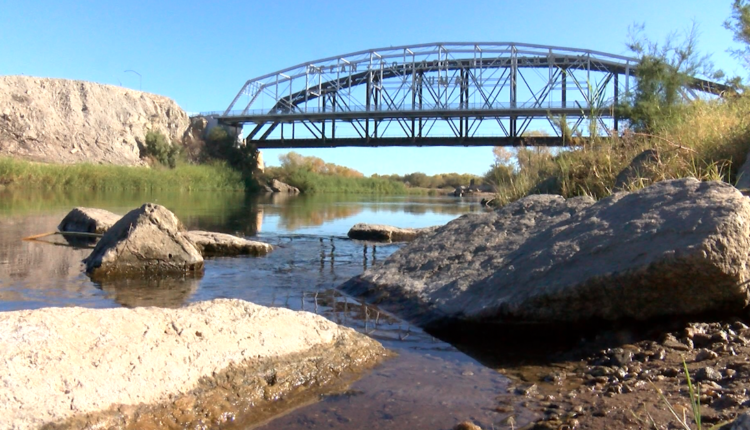 Joining La Paz and Mohave counties in a lawsuit against the Bureau of Reclamation, uniting western Arizona.

Joining a legal challenge over a transfer of 2,000 acre-feet of water from La Paz County to Queen Creek in central Arizona.

The lawsuit’s overall goal is to prevent future transfers of Colorado River water to Queen Creek.

The suit names the Bureau of Reclamation as the defendant, challenging its claim that the water transfer would not have a significant environmental impact.

“This sends a message from the Utah border to the Mexico border. Western Arizona counties are opposed to the BOR’s finding of no significant impact,” Mohave County Supervisor Travis Lingenfelter said.

The City of Yuma could also join the lawsuit against the Bureau of Reclamation.

The City Council will then vote on this issue in next Wednesday’s meeting.