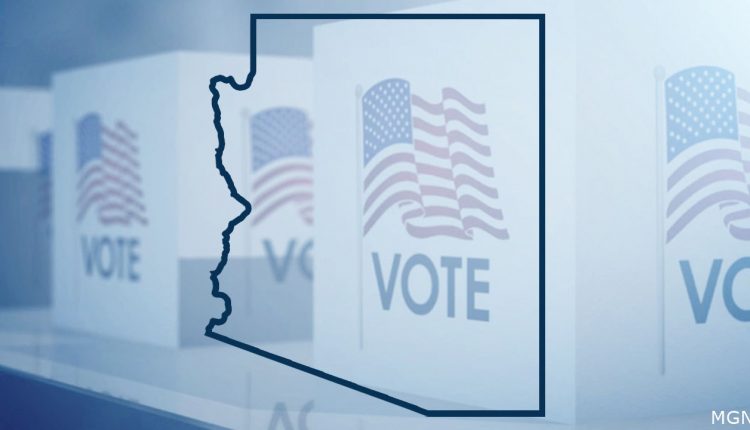 13 On Your Side’s Arlette Yousif has more on what the community and the county hope for this election.

County officials say the turn out for primary elections is not usually high, but they are still prepared for the chance of large crowds.

“Inflation is just way too high and it’s all man-made. I mean we created that, and I just don’t like the administration. I want it to be completely turned around,” says veteran Michael Gaither.

Another local says he wants a united front.

“The best course of action would be politicians who wanna help out both sides, and like, all communities and stuff instead of just specifically going after one target audience,” explains Yuma local Christian Bevillard.

Yuma County says there are over 103,000 registered voters in our area.

Gaither says it’s our duty to vote, saying “it’s what we gotta do.”

And Bevillard hopes for a better economy.

“‘Cause if you benefit like economy and stuff, it improves everyone’s life no matter where they’re from,” explains Bevillard.

Voting centers close at 7 pm if you are in line by that time your vote will be counted, but you have to stay in line. There are several voting locations throughout Yuma County.

Details can be found on the Yuma County website.