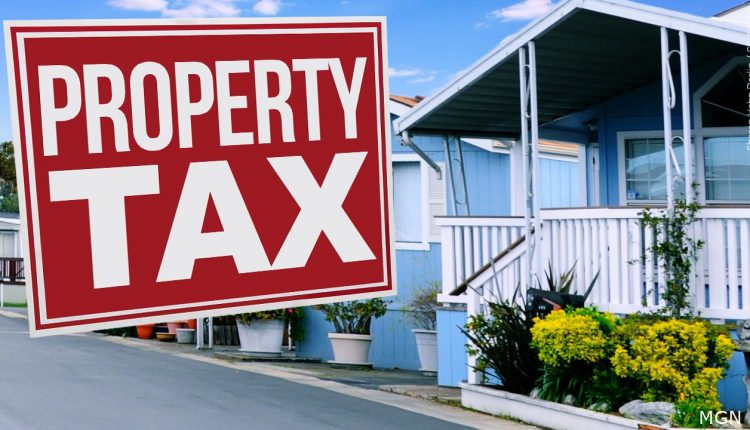 The verbiage is very confusing, even to the trained eye. However, Yuma County Chairman Tony Reyes says the proposed increase in property taxes is rooted in a statewide levy increase, which is part of what is built into the tax rate.

Reyes adds the Yuma County Assessor’s Office must use a formula handed down by the state of Arizona when calculating property taxes.

Reyes says it’s not a clear-cut formula and he understands how confusing it can be.

“So the assessor, really, with the state’s formula, sets the evaluation for the whole county. And that is multiplied times the tax rate to come up with the levy. So the levy increases whether we like it or not just because [of] evaluations in the county increase,” says Yuma County Board of Supervisors Chairman Tony Reyes.

One way to avoid a 3.18% increase this coming July is to lower other line items within the property taxes, but Reyes says that only creates a problem for the future because the tax rate would have to go up again at some point to keep up with the overall rising cost of living.

One local says he’s okay with the increase.

“I’ve noticed in the last couple of years it’s really starting to grow and so I probably would be in favor of it,” explains Yuma local Rick Heinzen.

But not everyone’s thrilled.

“With our jobs coming back and our hours cut for the summer, I don’t think it’ll be like, such, like a good time for [an] increase in property tax. It should stay the same, how we’re paying right now,” says Yuma local Alyssa Jerez.

If the general budget is approved with the property tax guidelines as they are listed now, the change would take effect in July.

Property owners will receive their bills around November.

So if you want to have a say, you’re welcome to attend and have your voice heard.