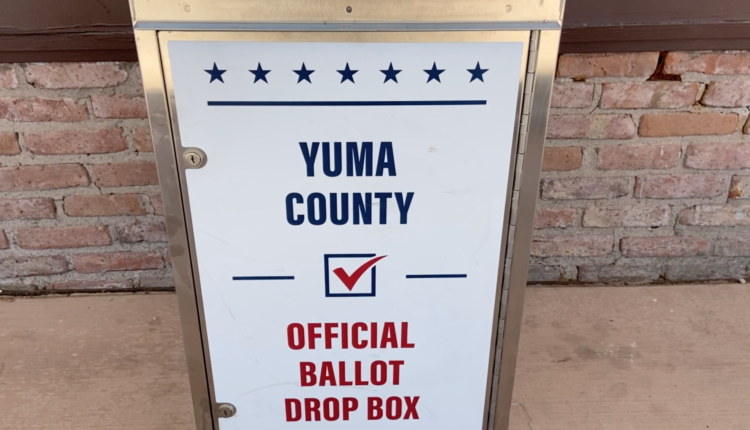 Yuma County will recount all ballots cast in 2022 general election

Arizona law requires automatic recounts of election contests if the final tally of votes between candidates is less than one-half of one percent of all votes cast in that contest.

Election officials in Yuma County will start recounting all 46,830 ballots cast in the 2022 General Election after the tabulators pass another logic and accuracy test scheduled for 9:00 am Thursday, December 8.

The community can view the re-tabulation of ballots on the County’s Ballot Cam.

Final recount results will be announced by the Maricopa Superior Court at the hearing scheduled for Thursday, December 22 at 9:00 am