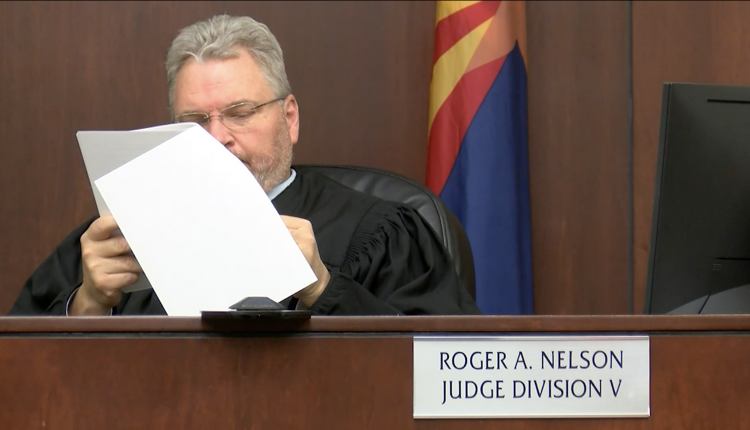 (KYMA, KECY/ AP News) – The two San Luis women who pleaded guilty to illegally collecting early ballots in the 2020 primary election are seeking another delay in their scheduled sentencing.

State prosecutors are seeking a one-year prison sentence for one of the women – former San Luis Mayor – Guillermina Fuentes.

Meanwhile, Alma Juarez pleaded guilty to the same charge but it was designated as a misdemeanor after she agreed to cooperate with prosecutors. It’s an agreement that calls for just a sentence of probation.

Both were set to appear before Yuma County Court Judge Roger Nelson Thursday afternoon for sentencing, but that is again being pushed to be delayed.

The lawyers for Fuentes had previously filed a motion for a delay because the two witnesses they wanted to call on during a pre-sentencing/mitigation hearing were unavailable and one of her attorneys was unavailable, as well.

Judge Nelson still refused that request. That decision was then appealed, but the Arizona Court of Appeals declined to consider the case.

Now this week, funeral services for a family member of Fuentes’ Yuma attorney have prompted a new request to delay sentencing. Nelson will formally consider that request at the time of Thursday’s hearing.

Stay with KYMA.com as our own Samantha Byrd will bring us the latest from the court’s decision.

Downtown Phoenix based nonprofit moves to a new location.