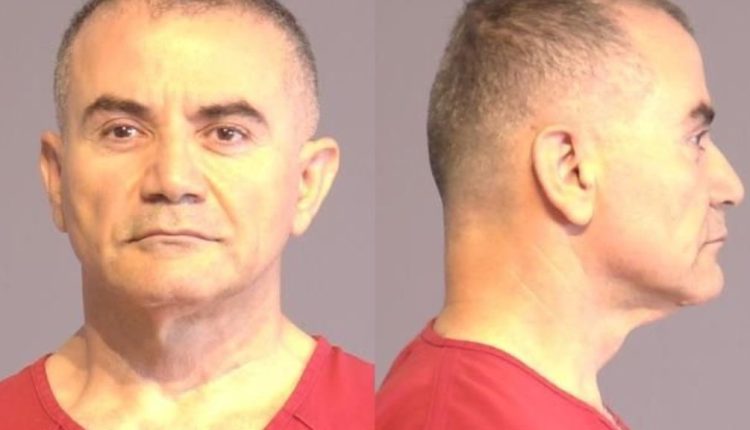 Teen told deputies they unknowingly jogged on his property

YUMA, Ariz. (KYMA, KECY) – The Yuma County Sheriff’s Office (YCSO) says deputies arrested a Yuma doctor after he chased three teens down for jogging on his property and pointed a gun at them while he called law enforcement to report the incident.

Details about the investigation

During the investigation, YCSO discovered that the three teens jogged in the area when they entered an open field surrounded by a barbed wire fence.

This was to take an alternate route for their jog.

However, the suspect’s neighbor saw the teens on the property and told them that they were on private property.

When they realized their mistake, the teens left.

Then, the neighbor notified the suspect about the incident and the suspect, 56-year-old Mitch Freeman, drove his vehicle to search for them. As the teens continued their jog, deputies said Freeman drove up, exited and pulled out a firearm at them.

The suspect then ordered the teens to sit down, still holding the firearm, as he called law enforcement.

If anyone has information regarding this investigation, contact YCSO at (928) 783-4427 or 78-CRIME to remain anonymous.

In addition, you can visit the YCSO website to submit an anonymous tip.