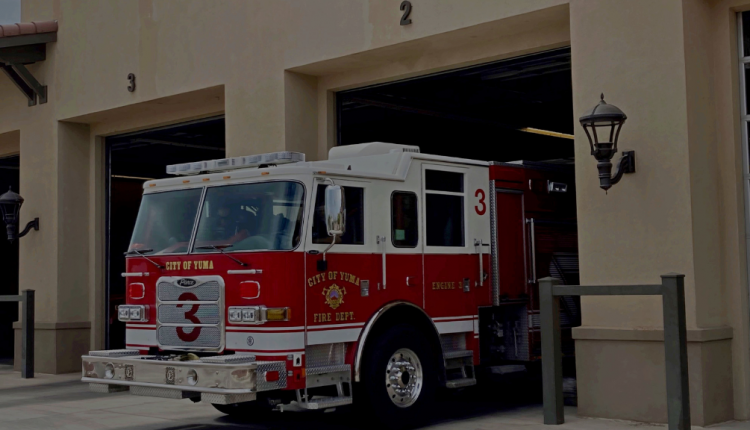 YUMA, Ariz. (KYMA, KECY) – According to the Yuma Fire Department (YFD), they have received a mutual aid request from California to deploy a strike team to help with the Fairview fire burning near Hemet, California and teamed up with the Imperial Valley strike team on September 7th

The team traveled together to the Fairview Fire and arrived around 1:00 am on Thursday, September 8 and are assigned to work on hotspots for their next 24 hour shift, said YFD.