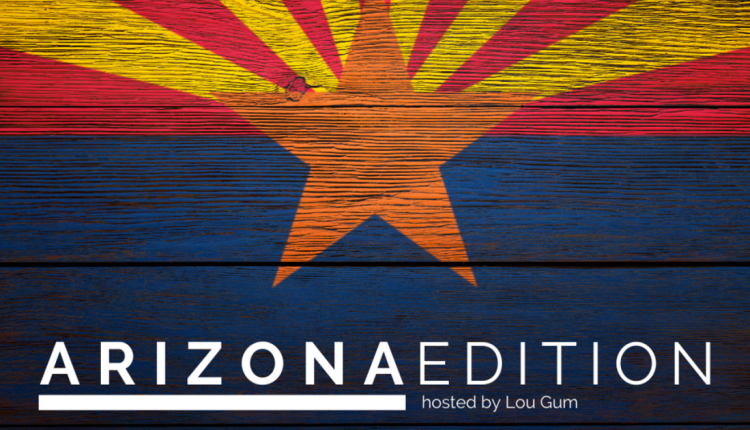 “El Oz” tells the story of a young Mexican girl named Dolores, who along with her faithful chihuahua, Pepito, becomes separated from their home and family. As they travel the Talavera Road to the City of Angeles to find help, they meet new friends, make an enemy, and discover that the answers they sought were in them all along.

A bit of a spoiler – but the journey is rich in magic, subtle lessons, and familiar locations for anyone that lives in the mix of desert and farming that is found in northern Mexico and the southwestern US

David Damian Figueroa is a graduate of Yuma High School and says he is a proud Yuma “Criminal”. He credits his time in Yuma for much of the scenery and locations in “El Oz.”

Arizona sportsbooks have made $225 million in 6 months