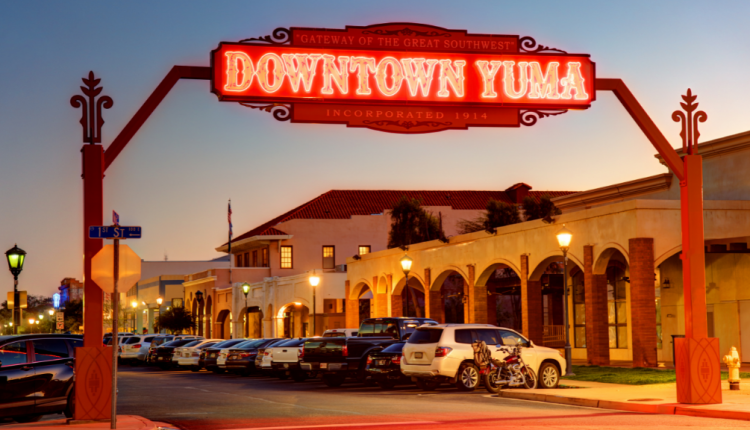 The Immigration and Customs Service (ICE) planned to house asylum seekers at the Best Western Plus Hotel in Foothills, but Endeavor and the federal government decided against it.

Alternative locations are currently being examined.

This news comes as more and more people are voicing their opinions against migrants and other undocumented people detained in Yuma.