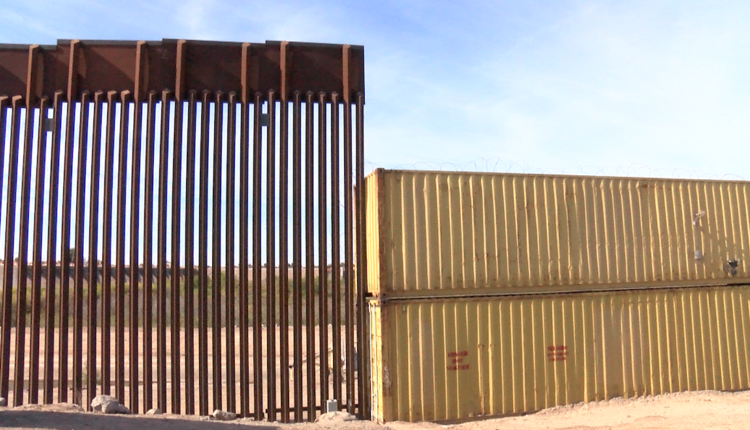 YUMA, Ariz. (KECY, KYMA) – Governor Doug Ducey says the controversial containers, placed by the state on federal land, will be removed by January 4.

Their removal could complicate matters along the border locally as crossings surge, and local farmers are in the middle of the harvest season.

Local County Supervisor Jonathan Lines says the removal of the containers could cause further problems if they’re not immediately replaced with another barrier.

Very few migrants have crossed into Yuma near the containers since they were placed, as they push migrants to all cross at the Cocopah Reservation.

“The border is still porous but it’s given them the opportunity to maintain some control along the border,” Lines said.

But local US Congressman Raul Grijalva says it’s time for the containers to come down.

As he believes they were illegally placed.

“It was a publicity stunt that has cost millions of dollars to the state of Arizona, and no results,” Grijalva said.

While migrant crossings have only increased since the containers were placed, state representative and local farmer Tim Dunn says they have served another purpose.

“It’s food safety. We have strict protocols. If people or animals walk through the fields we make sure they see that, we plant flags, and then can’t allow the produce to be shipped,” Dunn says.

According to Ducey’s response in court, the containers will be replaced with a federal barrier.

But what the feds fill the gaps with, and when, remains to be seen.

A letter from Customs and Border Protection sent to the governor’s office back in October asked Arizona to remove the containers so they could put up temporary mesh fencing in 4 of Yuma’s wall gaps.