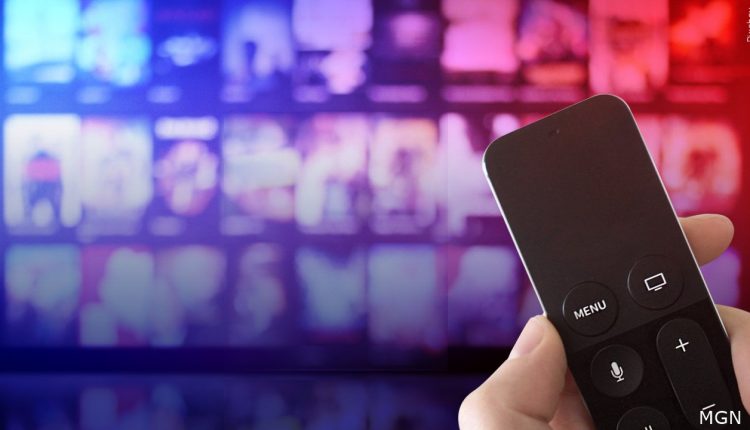 YUMA, Ariz. (KYMA, KECY) – Libraries across Yuma County have announced that they will offer their Spanish-speaking patrons a streaming service called The Shelf.

According to The Yuma Sun, The Shelf is a streaming platform where patrons can download Spanish-language films, television programs, music, children’s programs and concerts, and more to their computers, smartphones, or other portable devices.

First used in Europe, albeit with the Castillan dialect of Spanish, the Shelf, according to Yuma County Library District’s community relations director Sarah Wisdom, is working with several entertainment producers in Mexico and other Latin American countries to help serve content to the Spanish-speaking patron in the United States.

So far, The Shelf offers not only streaming content from Mexico, but from Venezuela, Columbia and Argentina.

“We are thrilled to be able to offer The Shelf for our Spanish-speaking patrons,” said the district’s director, Lisa Mendez. “More than half of our county residents speak Spanish at home, and now they will be able to enjoy Spanish language content through this streaming service with their library card.”

Recently, library districts in Yuma, Somerton, Dateland, Foothills, San Luis and Roll have signed a contract with The Shelf so that their patrons can stream Spanish-speaking programs and content.

“You can create an account with The Shelf using the PIN number of your library card,” she said. “Then you have access to films, music, TV programs, the performing arts and programs for children.”

Although The Shelf is free for everyone to stream, there is a catch. Patrons can download unlimited content for children and youth, but for patrons themselves, the number of movie or performing arts presentations they can download is two a week.