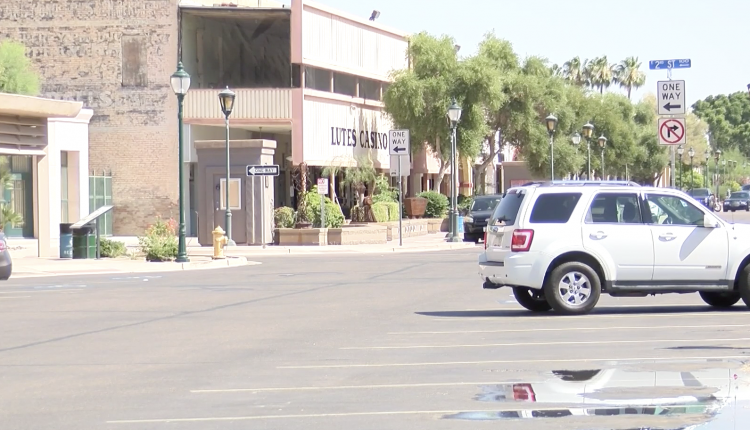 They were more than big cities like Chicago and Philadelphia

A recent national study of census data showed that Yuma lost the eighth most workers nationwide in Q2 2020, at the start of the pandemic.

In total, over 1,500 workers left Yuma to find work elsewhere. That was more than cities like Chicago, Philadelphia, and Sacramento.

The study’s author, Christian Worstell, said that Yuma lost a similar number of workers to larger cities, likely due to the size and scale of the agricultural industry.

“If you look at the rest, they’re all big markets, New York City, Los Angeles, San Diego, so it was pretty telling that Yuma ended up with the same company,” said Worstell. “I think it speaks to the size and impact of the farm and farm in Yuma, which alone accounted for 80% of the total net job loss in Yuma.”

Worstell also said that when you calculate the total population size, only Midland, Texas lost more workers than Yuma