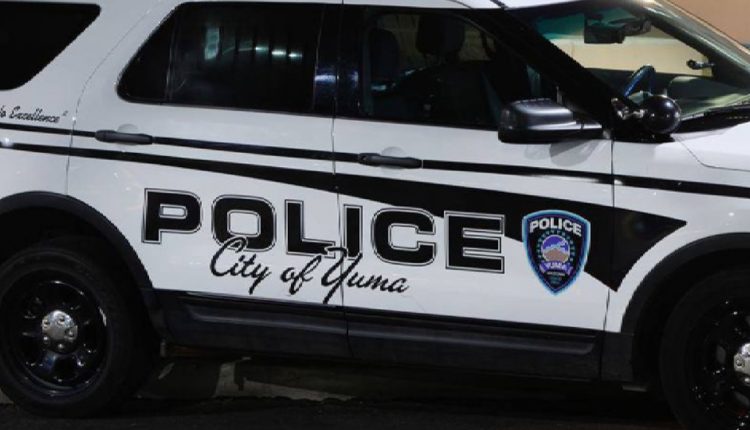 YUMA, Ariz. (AP) — Authorities say a man is accused of fatally stabbing his younger brother and sister-in-law at a Yuma home.

Yuma police said Tuesday that 63-year-old Jerry Klahn has been booked into the Maricopa County jail on suspicion of first-degree murder.

Police say officers responded to a domestic disturbance call around 5 pm Sunday and found a man and woman with multiple stab wounds in the backyard of a Yuma home. The victims were pronounced dead at the scene and were identified as 60-year-old Kenneth Baese and his 57-year-old wife Eileen Baese.

Police say Klahn lives on the property and allegedly stabbed the two homeowners. They say Klahn was found at the home when officers arrived and flown to a Phoenix-area facility for treatment of knife wounds before he was arrested.

Candid Cam Johnson realists about his future with Phoenix Suns