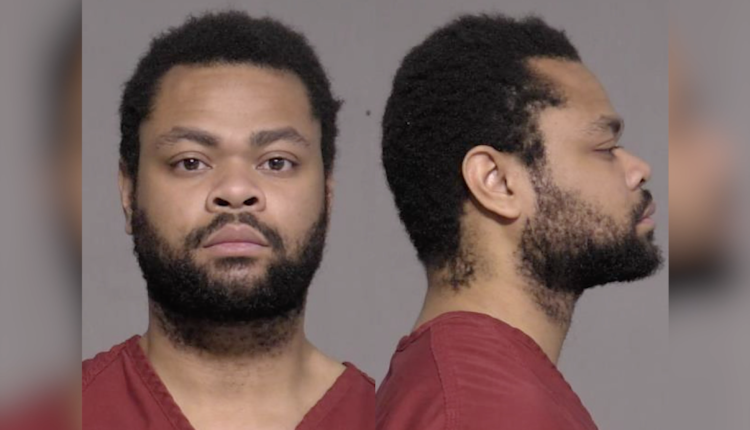 YUMA, Ariz. (KYMA/KECY) – A case that took all year in court is now heading to trial.

Warning: This next story may be difficult to read, so viewer discretion is advised.

The man accused of sexually assaulting a woman in front of her own child was in court to accept the state’s plea offer or go to trial.

27-year-old Antonio Payne did not take the deal which was Burglary to the second degree with sexual motivation with time served, including probation for his Burglary charge.

Payne is charged with one count of sexual assault and two counts of second-degree burglary and must register as a sex offender for not accepting the plea deal per the state’s request.

The judge asked Payne if he understood he could possibly serve more than the maximum 14 years the state offered and Payne assured the court he did.

Yuma Police say he broke into the victim’s home on west 32nd Street near Eighth Avenue back in January of this year and allegedly touched her against her will.

The victim was present in the courtroom and Payne’s case will go to trial in August 2023.