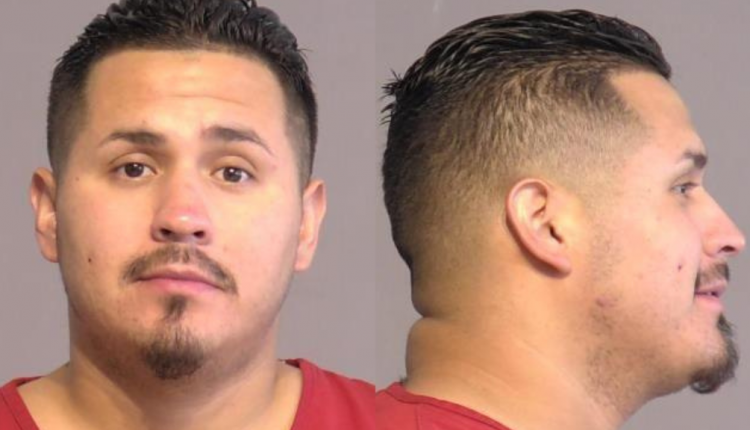 Joshua Dominic Ornelas from Yuma, Arizona was charged with premeditated murder in the 1st degree for the murder of Juan Alfredo Ruiz

YUMA, Ariz. (KYMA, KECY) – According to the Yuma County Sheriff’s Office (YCSO), a suspect, Joshua Dominic Ornelas was arrested by the Yuma Police Department on July 12 and was charged with Premeditated Murder in the 1st degree for the murder of Juan Alfredo Ruiz .

The 28-year-old man was indicted by a grand jury on the homicide charge and remains in custody at the Yuma County Detention Center on Tuesday, September 6 said YCSO.

The YCSO Investigators said they identified a person of interest in the case, Serena Isabel Cadena, a 30-year-old woman from Yuma, Arizona and is described as a Hispanic woman about 5’2 feet tall and weighs about 185 lbs.

YCSO advises the public to not approach this person as she may be armed and dangerous.

If you or anyone know anything about this incident, please contact the Yuma County Sheriff’s Office at 928-783-4427 or 78-CRIME to stay anonymous.