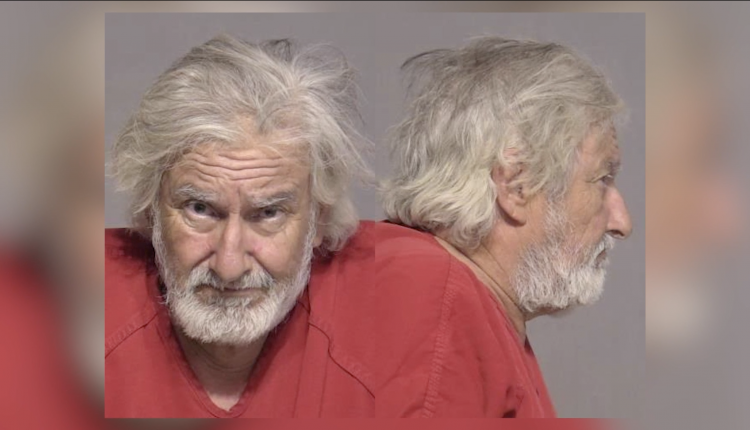 YUMA, Ariz. (KYMA, KECY) – An ongoing family feud that turned deadly has reached a major turning point, as the Yuma man accused of killing his own brother is headed to prison.

But the family is still torn apart.

After a mitigation hearing in the defense’s hopes to reduce the sentence, Yuma County Superior Court Judge, Brandon Kinsey, decided to stick with the presumptive term of 10.5 years behind bars for Adolfo Kempton Haros, 61, who was convicted of manslaughter in June.

In February 2022, the Yuma County Sheriff’s Office responded to a domestic violence disturbance call on S. West Street, near Levee Road in Yuma. When deputies arrived, they found a man dead.

That man turned out to be the brother of Kempton Haros – who allegedly put his brother in a chokehold until his death.

Kempton Haros was charged with second-degree murder and later denied a plea offer from the state – sending him to trial in late June.

At trial, a jury found him not guilty of second-degree murder but convicted him with manslaughter instead.

At his sentencing in Yuma County Superior Court on Tuesday morning, the large divide amongst the family was seen through.

Kempton Haros’ daughter spoke to the court on behalf of her father, asking to lower his sentence after eluding to the constant back-and-forth fighting between the brothers over the years, while also pointing to the trauma this incident has caused for the family who are trying to play both sides – saying “it could have been my uncle sitting here in court, the other way around.”

This just moments after Kempton Haros’ attorney pleaded to lower the sentence because of the mutual fighting between the two.

“They fought like teenage boys for 50 years and it came to this,” added the attorney.

Then the daughter of the man killed opened up to the court, also pointing to the family divide because of what transpired. She pleaded to keep the sentence the same, asking for him to be kept off the streets because of his actions and his threatening behavior to multiple members of the family.

She then also asked for more restitution to be paid.

This all part of a huge divide because of this tragic family incident.

Kempton Haros has 20 days if he wishes to appeal the ruling to the state’s higher court.