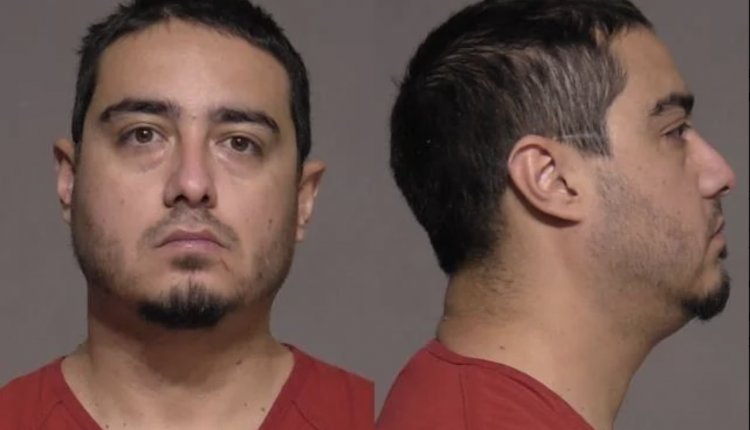 YUMA, Ariz. (KYMA, KECY) – The Yuma man accused of allegedly operating two separate armed robbery hits in a two-week span appeared back in court on Tuesday, hoping to be released from custody.

After an emotional plea from the suspect, including messages from his five-year-old daughter, a judge still denied his release.

34-year-old Victor Zavala stood before a judge Tuesday facing two separate armed robbery cases. This time, he had a chance to plead for his potential release.

Zavala emotionally read letters from his mother and messages from his five-year-old daughter–both missing him and asking for their loved one to be able to come home.

Zavala also spoke on his own behalf saying “I’ve never been a danger to society and I still won’t be…I want to be able to provide for my daughter and my mother.”

Following that, his defense attorney made arguments to dispute the original reports accusing him of the robberies–claiming that the height and type of clothing, including type of mask, does not match the description of his client.

He concluded by saying, “there are a lot of questions to be answered.”

In the end, the plea from Zavala and his defense for a release to pretrial services was not enough.

The state prosecutor’s office opposed the potential release saying multiple armed robbery cases are “concerning” and too dangerous for him to be let out. So the judge denied the request and sent Zavala back to custody.

Zavala has been formally charged with second-degree armed robbery with the threat of using a weapon in two separate instances, where he has pled not-guilty to both.

One of the charges stems from an altercation at Washington Federal Bank on 32nd Street in Yuma in late October where he allegedly held up the bank with what was believed to be a gun, but not confirmed.

Just over a week later, Zavala was spotted circling that same bank by an off-duty police officer and was later arrested.

After being denied release in court, Zavala will remain in custody and the bond will remain set at the same price–a cost of $125,000 between the two cases.

He will be back in court next week.