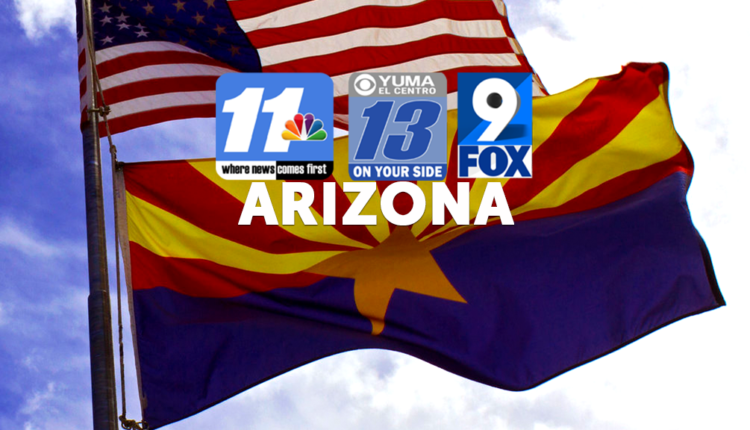 Yuma, AZ- A Yuma man, charged with sexual abuse after a runaway teen was found in his home, received his sentence in court yesterday.

54 year old Mark Pierson’s investigation started when someone from California, reported as a runaway, gave birth and didn’t appear to receive medical care.

The Yuma County Sheriff’s office says she was 16 at the time she was found this past July.

Initially, Pierson was charged with sexual abuse and sexual conduct with a minor, molestation and continuous sexual abuse of a child. All three are felonies.

He ultimately pleaded guilty to a lesser charge, endangerment per domestic violence, resulting in the other three charges being dropped.