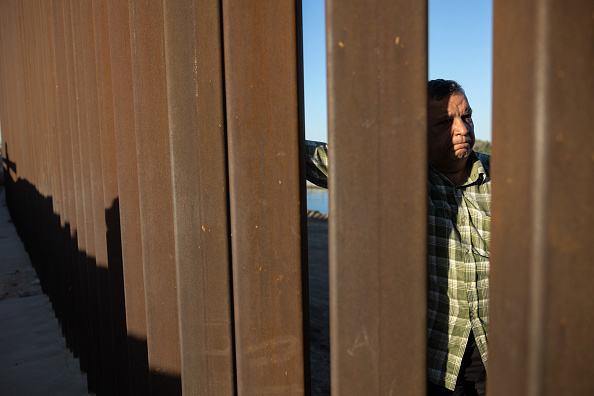 (NewsNation) — About 900 people a day are crossing the US-Mexican border near Yuma, Arizona, and immediately turning themselves in to Border Patrol, according to the city’s mayor, Douglas J. Nicholls.

It’s a dramatically high number compared to normal. And Nicholls says he expects the number to increase as weather gets better.

“We need a change in policy,” Nicholls said Tuesday during an appearance on NewsNation’s “Rush Hour.” “We need to have policies in place that discourage people crossing, which means immediate prosecution. It means immediately returning people to their home.”

When, where Hurricane Ian will hit and how it could change

Another part of the solution, he said, includes having Border Patrol agents actually securing the border, according to Nicholls.

“That’s where we’re gonna have an impact on our fentanyl issue. We’re gonna have impact on the dangerous people coming across the border, not just the family and the friends that are turning themselves in.”

Watch the full interview in the video above.

Next Phoenix Suns Ownership Must Spend Money to Make Money