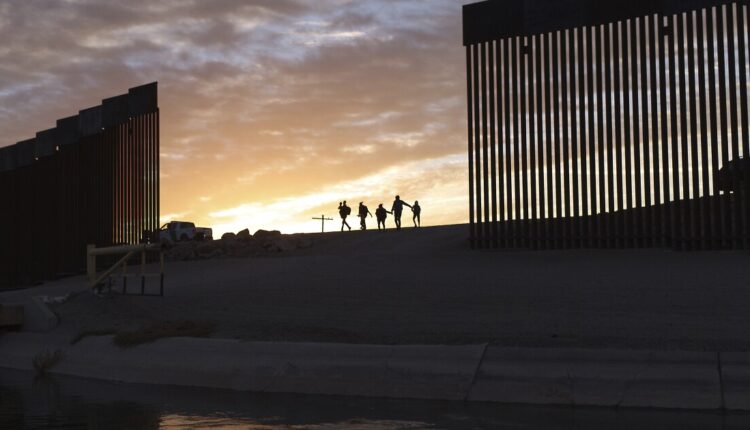 In early January, President Joe Biden issued an order requiring migrants from Nicaragua, Haiti and Cuba to follow regular asylum procedures. Migrants from Venezuela are also included in the edict.

Mayor Nicholls said since the new rule took effect, the number of migrants has dropped significantly from the 1,000 migrants a day Yuma was seeing.

“They have to go through the regular asylum process,” the mayor said. “We’re down 600-800 a day which is manageable with the way border patrol is able to handle it. That’s a positive update at this point it’s not a solution but it is definitely something moving forward.”

The drop in migrant numbers occurred while the container border wall constructed in the final months of former Governor Doug Ducey’s administration was being taken down to avoid a federal lawsuit.

Mayor Nicholls said construction is underway to fill gaps along the border near Yuma. A promise was made to Nicholl’s by Homeland Security Secretary Alejandro Mayorkas last year.

“I had stressed with the Secretary when he was in town 10 months ago. We did get some forward progress on that and it will be done in a month to a month and a half,” Mayor Nicholls advised the council.

NFL Has Been Slow to Embrace Mental Health Support for Players

I-40 reopens between US 93 and Williams