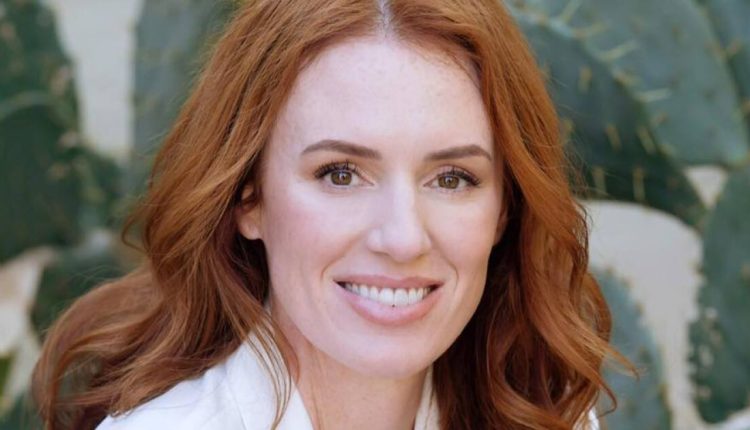 In the primary race for Yuma City Council, no candidate met the 50 percent plus 1 threshold to automatically win. Therefore, six candidates are on the ballot for three open seats.

Carol Smith is one of the candidates. She was born and raised in Yuma and is a registered nurse and nurse educator in the Neonatal Intensive Care Unit, pediatrics and women’s departments at Yuma Regional Medical Center.

Smith said she wants to focus on public safety, specifically retaining staff and attracting others as Yuma grows. She also is glad to see Arizona Western College’s partnerships with the three state universities to promote higher education in Yuma County.

As for the border, Smith acknowledges it is a state and federal issue. She said the high number of migrants coming into the Yuma Sector is a humanitarian crisis that needs a structure to help those seeking asylum while not straining the resources of the city or non-governmental organizations.

Smith said what she’s heard from speaking with Yuma voters is that they want to be heard by elected officials and that there is common ground to find to lead Yuma forward.