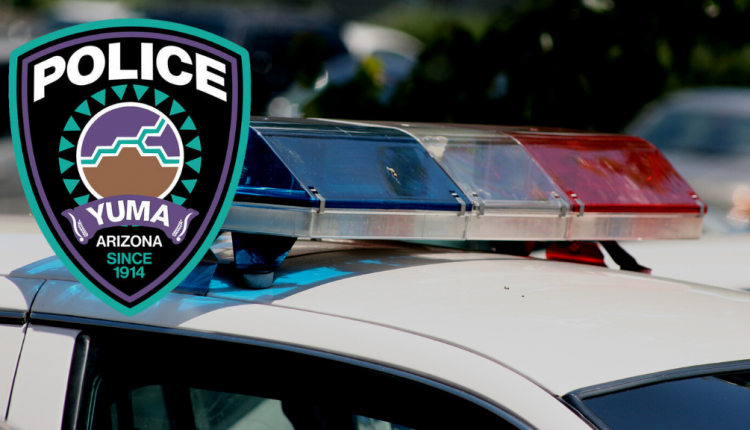 YUMA, Ariz. (KYMA, KECY) – The Yuma Police Department says an officer was dragged by a vehicle during a traffic stop on 4th Avenue.

At about 3:35 pm on July 13, an officer leaned into the vehicle to stop the driver from swallowing an unknown substance but the vehicle drove off with the officer still halfway inside.

The officer was able to free himself and then called in about the incident.

About half and hour later, the vehicle was found on E. 32nd Street and the suspect was taken into custody, according to police.