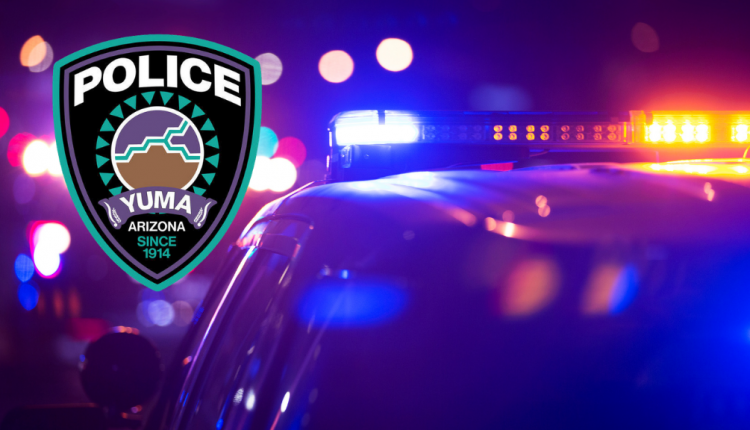 Yuma police are looking for driver who crashed into the backyard

According to Yuma police, a 25-year-old fled the scene after crashing into the back porch

YUMA, Ariz. (CBS 13) – The Yuma Police Department responded to a report of a Ford Ranger crashing into a backyard in the 1800 block of West 1st Street at around 12:13 p.m. Thursday

Police said the 25-year-old driver escaped on foot after allegedly driving through a chain link fence and colliding with a pillar attached to the back porch of the house.

He is currently at large, according to Yuma Police.

There were two passengers in the vehicle, the YPD announced. A 25-year-old woman and a 23-year-old man stayed on site. YPD said one of these passengers had been treated for minor injuries.