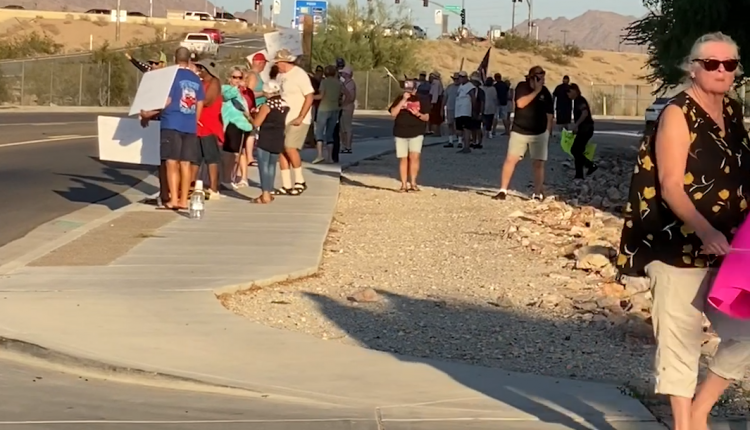 YUMA, Arizona (KYMA, KECY) – After around 50 protesters stood in front of the Best Western Plus Yuma Foothills Inn & Suites, the community is talking. While some oppose the protest, others say it is not right to house migrants in Yuma County.

A protester tells KYMA why he wants migrants out.

“I am absolutely against it because we have homeless veterans who need help and we are always told that there is no money, no money, no money. But we can provide $ 365 per person per day for the house, ”said Colorado Gilbert Hernandez, chairman of the River Tea Party.

KYMA reached out to Endeavor, the organization that aims to facilitate this migrant housing, just as it has confirmed that it has helped shelter migrants in Arizona and California in the past.

Tuesday in the early edition of News 11, Tony Reyes, chairman of Yuma County, heard about migrant housing and local protests.