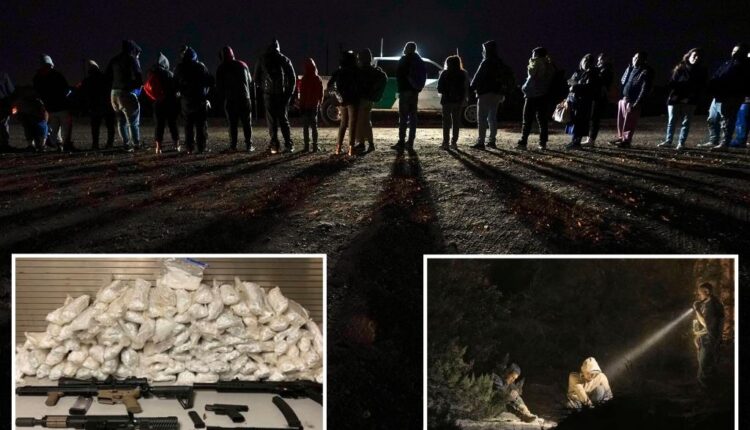 Officials and locals in Yuma, Ariz., say Mexican cartels that smuggle drugs and people into the United States are effectively in control of the southern border, with one person describing the situation as a “ticking time bomb.”

The cartels, which charge as much as $20,000 each to help migrants sneak into the US, have been using the ongoing illegal immigration surge to overwhelm Border Patrol officials as they run their lucrative trafficking operations, ​Yuma County Supervisor Jonathan Lines told Fox News.​

“This is not a political discussion,” ​Lines said. “This is a national security issue.”

“Unless this situation changes and we take back control from the cartels, for the trafficking coming across our border, it will only get worse,” ​he added.

​​”There’s a lot of people that don’t like the United States for whatever reason, and there’s plenty of people that want to get in here and do some damage,” ​Alex Muller, a ​farmer in Yuma, told Fox News . “It’s just like a ticking time bomb.”

Mexican cartels smuggling drugs into the US are effectively in control of the southern border, Yuma residents and officials say.FoxNews 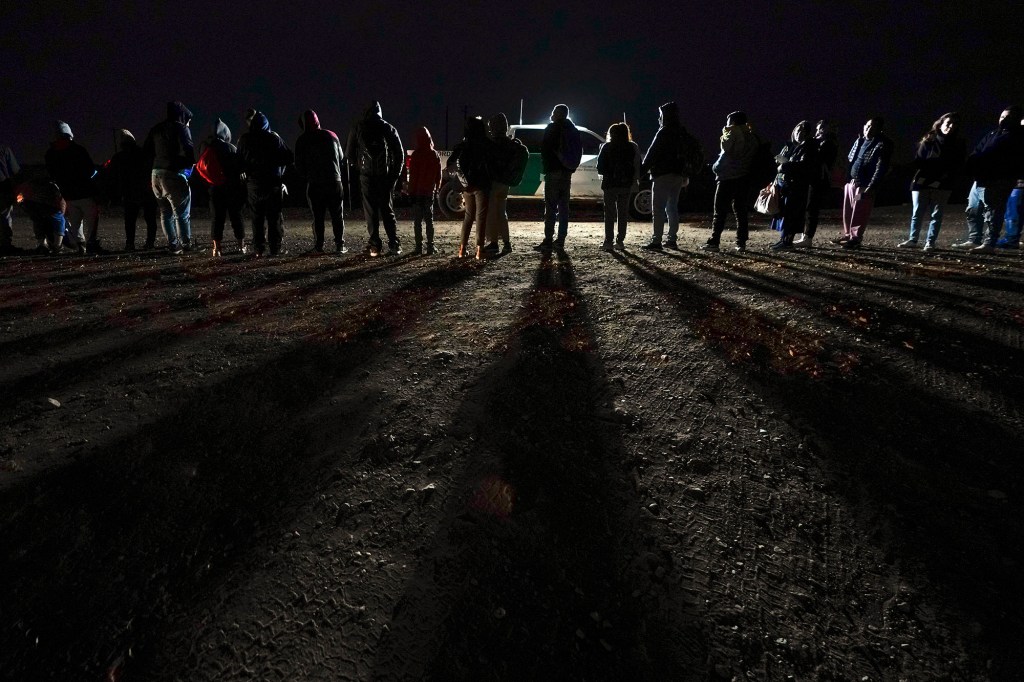 The cartels charge as much as $20,000 each to help migrants sneak into the US.AP

Migrants who can’t afford to pony up the hefty smuggling fee will often offer to bring in drugs to pay off the debt.

More than 2.7 million encounters were recorded in fiscal year 2022, according to data from Customs and Border ​Protection, and Fox News reported migrant crossings in the Yuma sector increased ​by 171% between 2021 and 2022.

Cartels have seen their profits jump from $500 million in 2018 to an estimated $13 billion in 2022, the New York Times reported, citing Homeland Security Investigations, the federal agency that specializes in stopping trafficking.​ 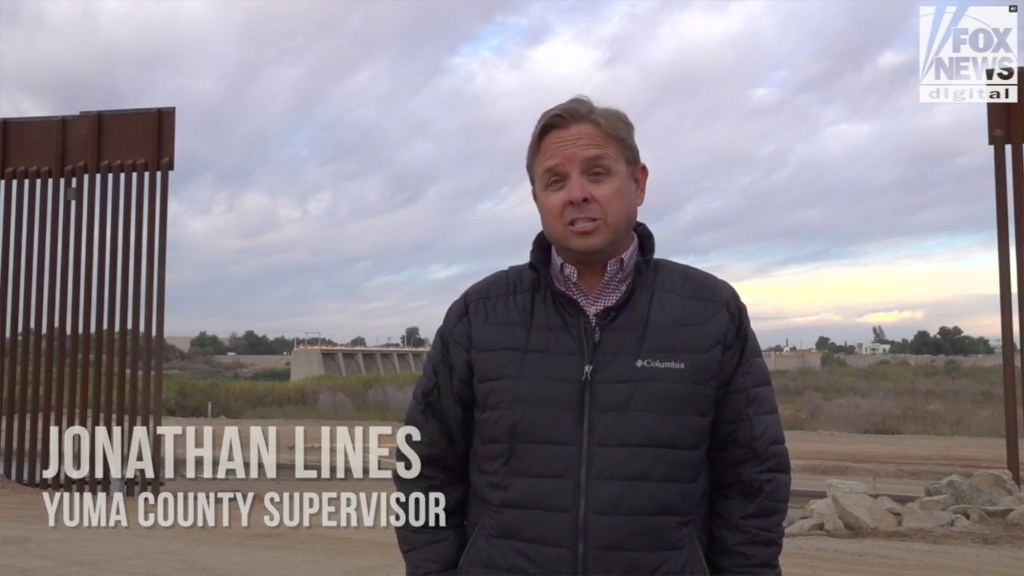 “Where are they going and who’s supporting them?” ​he added. “That’s what’s scary.”

The Yuma farmer said the cartels have stepped up their activities since the beginning of the Biden administration in 2021. 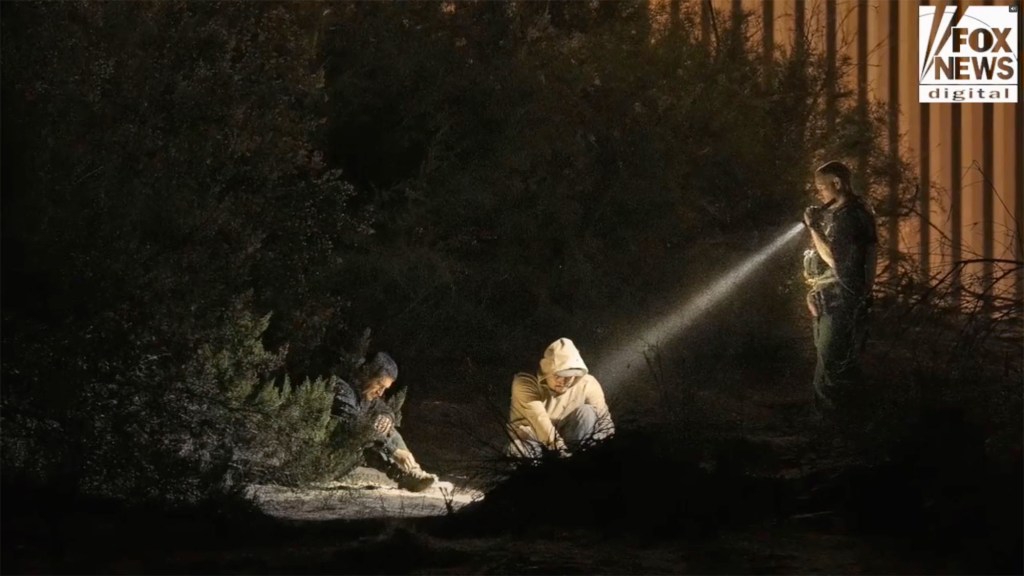 “It’s 100% dangerous what’s happening right now,” ​Muller went on. “I’m sure it might be too late, as this has been like this for the last two and a half years.”

Environmental racism in Arizona, fueled by the presence of military bases

300 campers stranded at Catalina State Park in Tucson due to flooding: report