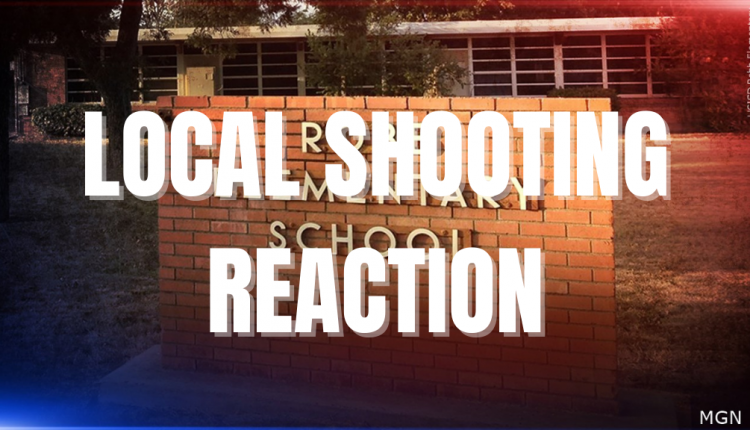 The tragedy has reignited the debate around things like school security and gun control, something the residents we talked to say we need more of – 13 On Your Side’s Luis Lopez reports

YUMA, Ariz. (KYMA, KECY) – Many are still processing the Texas Elementary School shooting from this week, including those right here in our community.

Since the tragedy took place many have begun to discuss the issue of school security.

One local we talked to, Yuma resident Scott Branch, said a greater police presence on campus is needed.

“It’ll be more safe for the children, you have to expect the unexpected,” Branch said.

The conversation around a greater police presence in schools has since returned.

As the nation tries to figure out what to do moving forward.

“Even though it does feel like a bit of control, I would say it’s still safer for the police to be around campuses and whatnot,” Branch said.

Gun control has also been at the forefront of people’s minds.

As the nationwide debate over more laws regarding gun control has been reigned.

Legally and from a federally authorized dealer on his 18th birthday.

One resident, Lena Branch, says the legal age to buy a gun, needs to be raised.

“They’re not selling beer or cigarettes until 21 years, they need to control that for the kids,” Lena said.

The discussion around further school security certainly nothing new.

According to the department of justice, Over $150 million in federal funding has been spent on school security since 2018.

Time to turn page on children’s books as grad gifts