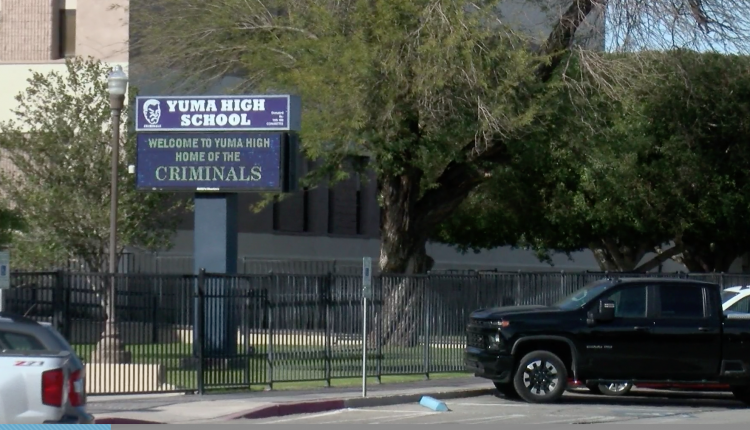 A crash on 6th Avenue put the school into lockdown but was lifted only a few minutes later by Yuma police.

The Yuma Police Department was investigating a stolen vehicle which later fled and then got into a crash in front of the school.

The suspect attempted to run away from the police but was soon found and is now in custody.

Experts work together to develop a new, innovative