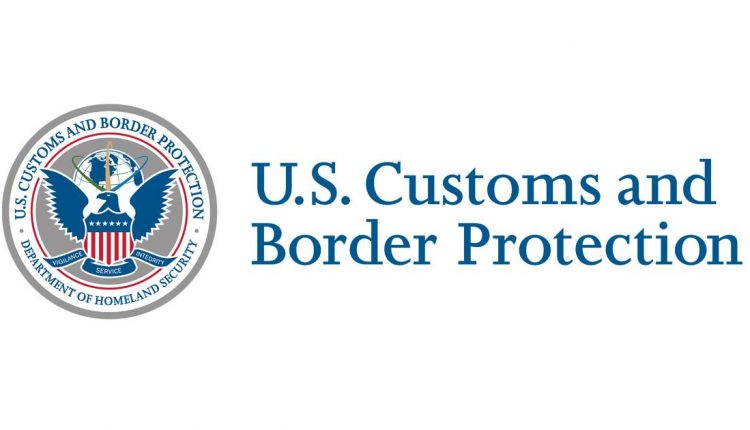 YUMA, Ariz. – A Yuma Sector dog working at the immigration checkpoint on Highway 78 near Blythe, California, sniffed a sandwich bag of fentanyl pills hidden in a suitcase Thursday morning.

At around 8 a.m., border guards referred a Toyota Prius to the secondary inspection area of ​​the checkpoint after a dog alert.

The agents determined that the four vehicle occupants were US citizens from Kingman, Arizona. Three of them were going to Calexico, California to pick up the fourth, and they were about to return to Kingman when they drove through the checkpoint.

When the vehicle was searched, the agents found a plastic bag containing 77 grams of fentanyl pills worth $ 1,800. The pills were found in a suitcase that belonged to the 32-year-old woman who was picked up in Calexico.

The female was arrested and the fentanyl confiscated.

Fentanyl is an extremely powerful synthetic opioid that is similar to morphine but 50 to 100 times more potent. Just two milligrams of fentanyl can be fatal. The amount of fentanyl this person had is equivalent to 77,000 milligrams.