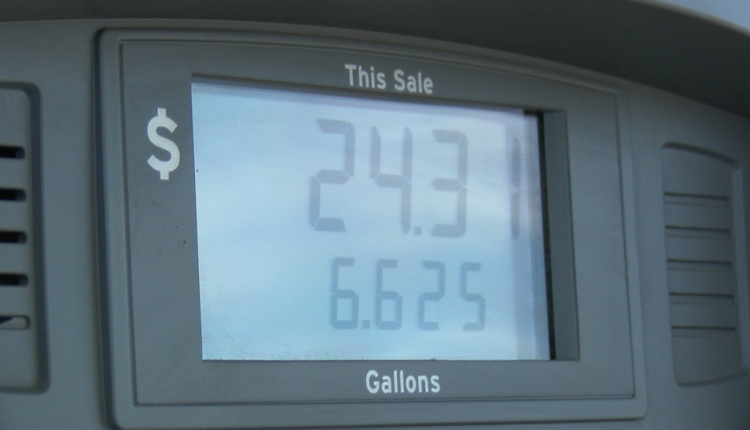 As the prices of goods continue to rise across the country, prices have also been watched in Yuma and locals are feeling the effects – reports Luis Lopez of 13 On Your Side

YUMA, Ariz. (KYMA, KECY) – It seems like everything has gotten more expensive lately, and in Yuma, a new study confirms that wallets are getting a little lighter.

A recent study by Filterbuy states that commodity prices have increased overall in the Yuma region.

The study found that the city’s cost of living has risen 9.5% since 2010, with commodities such as gasoline and food prices rising.

Micheal Trant is a new resident of Yuma who moved back to the city last May.

Trant says he’s noticed that prices have gone up during this time.

According to the same study, groceries have seen one of the biggest price increases, up 21.2% nationwide over the past 10 years.

Dora Jeffers, who has lived in Yuma for two years, said she believes food is her most expensive need. The high cost has prompted them to be more careful with their money.

“Sure, money’s tight these days, but just work a little harder and spend a little less,” Jeffers said.

Although local prices have increased overall, our area is still much cheaper than others.