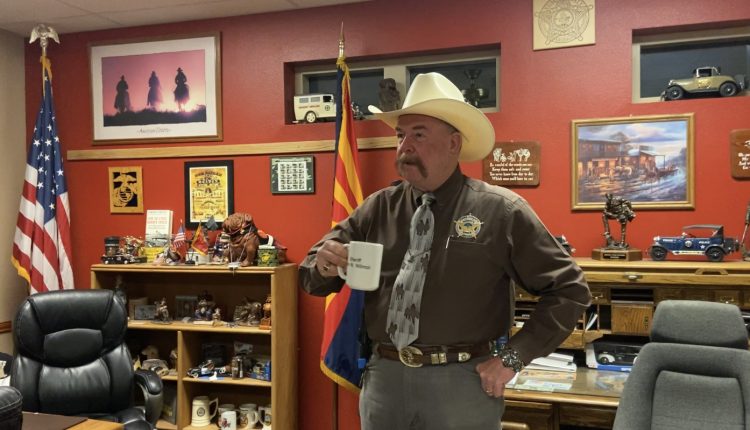 Where Governor Ducey signed critical legislation cracking down on human smuggling organizations, another critical step to fill the void in leadership left by the federal government’s failure to secure the border.

Sheriff Wilmot met with Gov. Ducey and other Arizona sheriffs, discussing the best ways to address the crisis at the border and advance the American Governors’ Border Strike Force.

The sheriffs and Ducey discussed continuing to work together to confront criminal activity and lawlessness at the border through intelligence sharing and policy.

Ducey and sheriff agreed the need for a force multiplier in the fight against criminal activity directly tied to the border has never been greater.