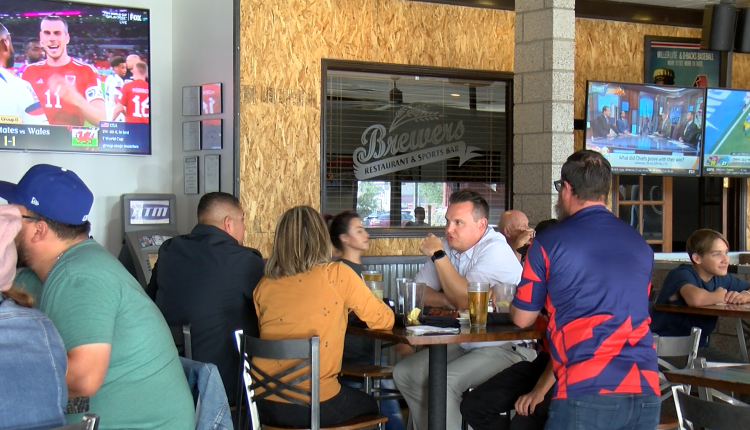 YUMA, Ariz. (KYMA, KECY) – The FIFA World Cup has arrived, and with the United States drawing against Wales 1-1 Monday, however many soccer fans in Yuma may be cheering for their neighbors to the south.

Mexico opens up group play against Poland, and many sports bars figure to be crowded with Mexico soccer fans.

Popular sports bars in the Yuma area such as Burgers & Beer as well as Brewers Restaurant and Sports Bar were among the most attended sports bars in Yuma for the United States opening match Monday afternoon.

Despite being in different groups, sports bars around Yuma remain the epicenter for World Cup excitement.