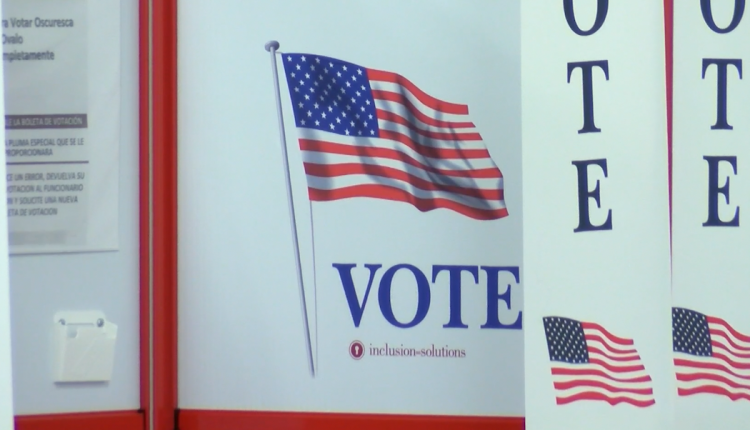 As two Arizona counties have delayed certification over some doubts being cast on the integrity of the statewide results.

The discussion during the meeting lasted over an hour as election officials and locals shared their thoughts on the 2022 general election.

“With a sense of relief and satisfaction, I can report our office administered a very successful 2022 general election,” Yuma County Recorder Richard Colwell said.

But not everyone agreed.

Republican state senate candidate Gary Snyder, who lost to Democrat Brian Fernandez, claimed over 30 individuals reached out to him about election issues in Yuma.

Bringing photos to the meeting of a voter who allegedly received 2 ballots.

“How is it possible to have 2 ballots marked with the same numbers received on the same day by the post office?” Snyder asked.

The county recorder’s office responded saying they don’t have control over issues that can happen at the post office.

And if a voter says they have not received a ballot yet they can cancel the one sent and mail another, claiming no Yuman can vote twice.

“If both of these were to come back we would know that only one is valid because the first one was canceled and the second one was re-issued with a unique ‘b’ number,” Yuma Elections Director Tiffany Anderson said.

Making vague statements about problems with the latest election.

“There’s more out there, there were issues in south county, the sheriff’s office has it,” Lara said.

Colwell says he referred the incident to the Yuma County Sheriff’s Office (YCSO).

YCSO told KYMA as of Tuesday, November 22, they have no open investigations into election issues for 2022 and are unaware of quote “issues” in south county.

The supervisors certified the election unanimously so the process can move forward.

Statewide certification of the election is set for December 5.