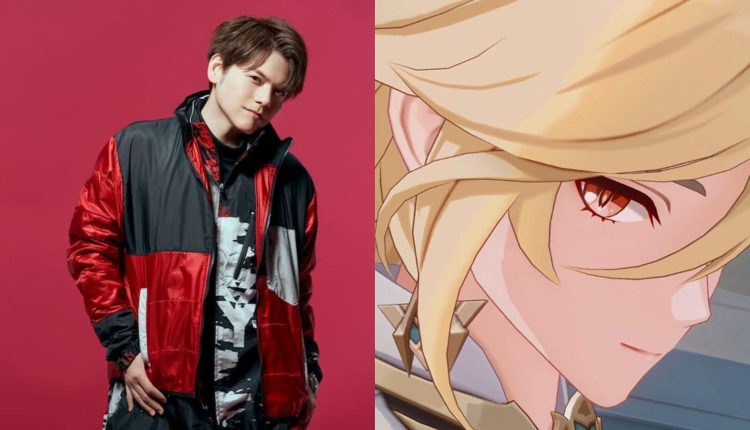 Genshin Impact’s upcoming character Kaveh is voiced by Yuma Uchida in the game’s Japanese dub. The renowned voice actor has portrayed a variety of well-known characters, including Megumi Fushiguro from the hit series Jujutsu Kaisen.

Fans of the show will recognize his voice as they play through Genshin Impact’s latest update. Kaveh is a hard-working architect who has implemented some genius designs throughout Sumeru, including the amazing Palace of Alcazarzaray.

Genshin Impact: Yuma Uchida will play Kaveh in the next update

The Uchida siblings are officially in Genshin Impact 🥹

Genshin’s upcoming character Kaveh recently had his Japanese voice actor revealed. Players will recognize Yuma Uchida from a variety of roles, with his most popular credit being Megumi Fushiguro from Jujutsu Kaisen.

He has also portrayed Kyo Soma and Ash Lynx from Fruits Basket and Banana Fish, respectively.

Kaveh is a genius architect who wields the Dendro Element in battle. He has created some of the most dazzling buildings in all of Sumeru.

The region owes a lot to his designs, and he spends most of his efforts constructing and creating iconic spots like the Palace of Alcazarzaray. Kaveh also spends a lot of time with characters like Alhaitham, as the two seem to be roommates.

Based on current leaks, Kaveh will utilize a claymore in battle, though his current star rating remains unknown. He will likely be a powerful Dendro character who could be a support option for characters like Alhaitham and other Dendro DPS characters.

Kaveh’s current banner placement has not yet been leaked, but fans can expect his arrival some time before Sumeru’s main storyline ends after the 4.0 update.

Kaveh has been one of Genshin’s most popular unreleased characters ever since his surprising leak through fanart. Many players teamed up to create tons of fanart to try and uncover his design before its official reveal. That said, it seems that these leaks were quite accurate. Fans of the community-based design definitely won’t be disappointed by Kaveh’s official look.

A fun fact that many in the community are pointing out is that Yuma Uchida is actually the younger brother of Maya Uchida, who also appears in Genshin Impact as the character Fischl. Having both siblings work on the game is pretty exciting for fans.

Considering the surprising crossovers that have occurred in past events, fans may someday see these two voice actors share a screen in-game.