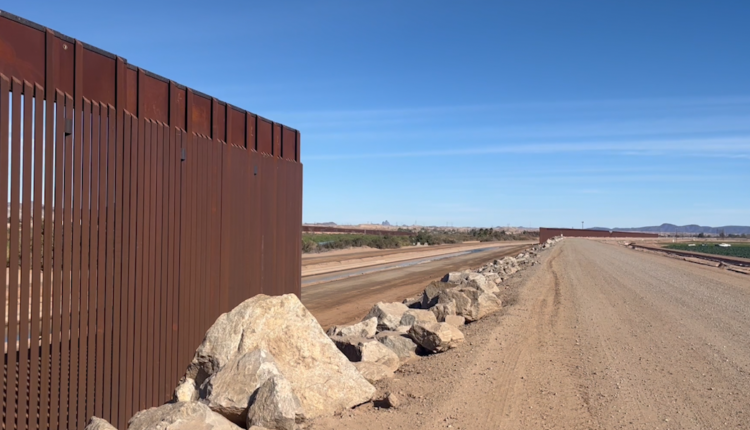 But so far no construction has started.

The federal government first announced its intentions to close the gaps in December 2021.

Before then thousands of migrants were crossing through the gaps.

For the fiscal year 2022, local border patrol agents made over 300,000 apprehensions.

Plans are reportedly in place to put a temporary mesh barrier in four wall gaps by the Morelos dam, with the project expected to be finished in July.

The gaps were left after President Biden took office and signed an executive order stopping all southern border wall construction.