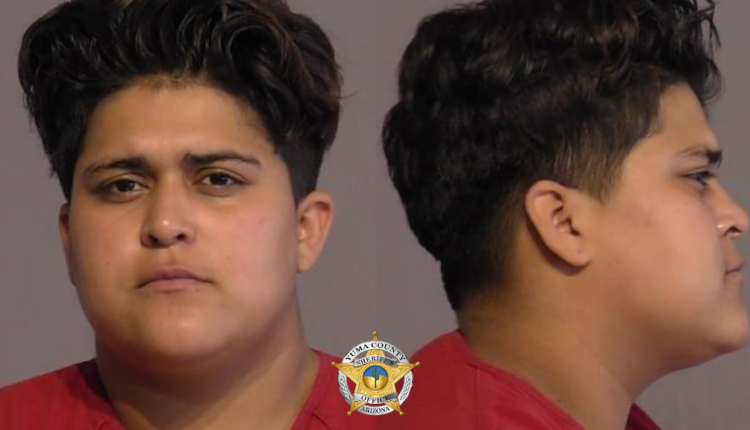 YUMA, Ariz. (KYMA, KECY) – A Yuma woman sits behind bars on more than a million dollars bail and faces a dozen charges of attempted murder, aggravated assault, and sexual abuse.

The Yuma County Sheriff’s Office (YCSO) has confirmed that 18-year-old Aliza Vivianna Ramirez-Granillo is on a $ 1.2 million bond.

Most of the charges she faces stem from incidents on September 1st. These include three cases of grievous bodily harm with serious injuries, one case of drive-by shooting, three cases of endangerment, and three cases of second degree murder.

YCSO says MPs arrested Ramirez-Granillo on Sept. 14 and charged her with two other sexual abuse cases.

The Sheriff’s Office is currently not providing any further details on the case. KYMA.com will follow up this story and provide you with more details as soon as we learn more.