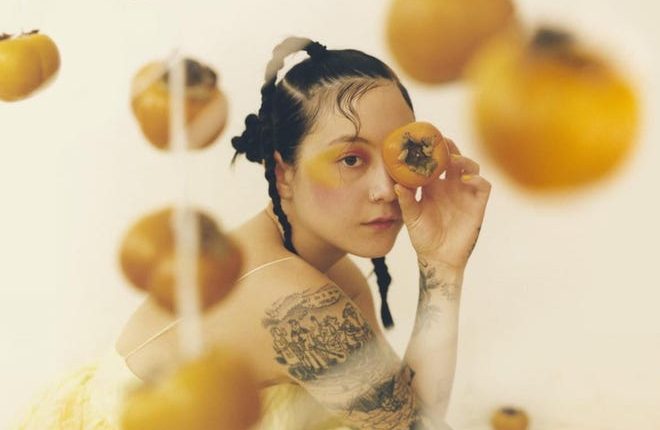 Beach House, Portugal. the Man, Bleachers, Tegan and Sara, and Japanese Breakfast are set to headline the inaugural Zona Music Festival at Margaret T. Hance Park the weekend of Dec. 3 and 4

The event will feature a diverse array of national and local alternative, indie, pop and rock acts, in addition to highlighting several nearby businesses and vendors.

One of the local acts performing, Breakup Shoes, were on hand for a special acoustic performance.

Don’t miss out: The best and biggest concerts coming to the Valley in August 2022

Psyko Steve Presents has been promoting concerts in the Valley since 2000. Founder Stephen Chilton has always placed an emphasis on local talent and incorporating Arizona acts into the company’s events.

That approaches rings true for Zona Music Festival, which features UPSAHL coming off her first headlining tour, Black Carl reuniting just for the occasion and Sydney Sprague, fresh from opening national tours for Jimmy Eat World with Dashboard Confessional, and the Front Bottoms.

In a press release, Tegan and Sara said, “We are beyond thrilled to be among this incredible lineup and return to one of our favorite cities in the United States. It’s been a long three years, and we are very much looking forward to getting on stage and strutting our stuff at ZONA in December!”

Destroy Boys also shared a statement saying, “So excited to come back to Phoenix for ZONA Festival!!! So many killers bands are playing, plus this is one of our favorite cities.”

How to get tickets to Zona Music Festival

General admission and VIP weekend tickets will go on sale at 10 am Friday, Aug. 26 at at ZONAMusicfest.com and SeeTickets.us. Single-day GA and VIP tickets will be available closer to the event.

Pickleball: What is it and where can you play it in the Tucson area? | recreation