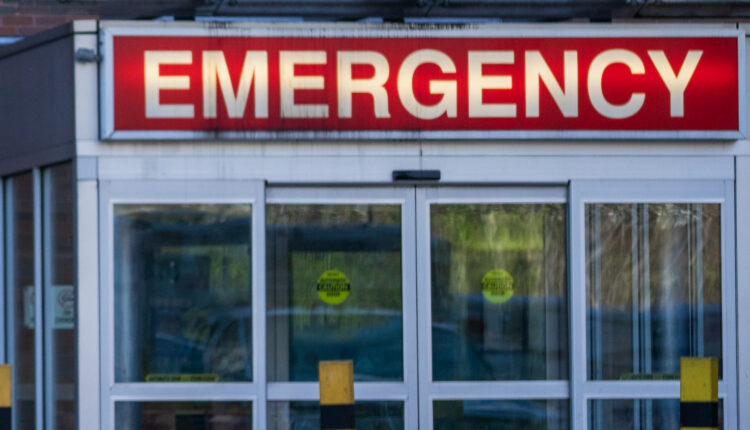 Officers responded to the incident around 11 p.m. near 48th Street and Broadway Road, the Phoenix Police Department said in a press release.

When police arrived they found four women with injuries that weren’t life-threatening. One of the women is pregnant, police said.

All the victims, whose identities and ages have not been released, were taken to a hospital for evaluation.

Other people were inside the home during the shooting, but there were no additional reported injuries.

No arrests have been made in the shooting.