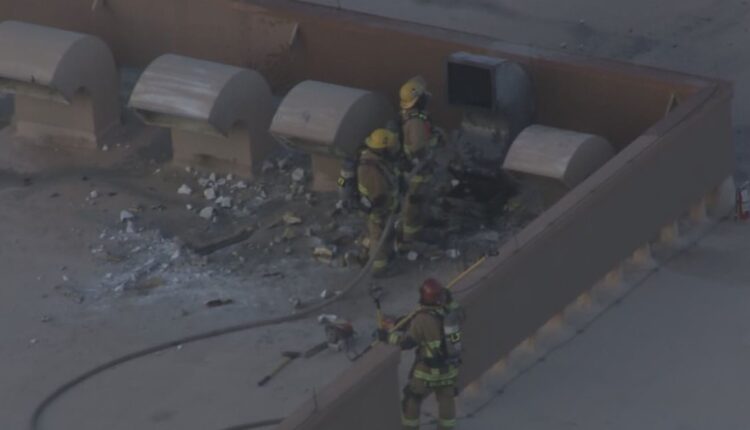 SCOTTSDALE, AZ (3TV/CBS 5) — A fire at a Scottsdale resort caused guests to be evacuated on Tuesday evening. It started just before 5 pm in the ballroom of the Westin Kierland Resort and Hotel near Scottsdale Road and Greenway Parkway. Firefighters say construction workers were fixing a laundry duct when they cut the roof with a saw, spreading sparks into the building and caused the fire.

The resort is in Scottsdale, but Phoenix fire took command of the blaze. Over 100 firefighters from Phoenix, Scottsdale, and Glendale were called out to fight the flames. Guests were evacuated, but the fire didn’t spread to any rooms. Crews were able to put it out, and no one was hurt.