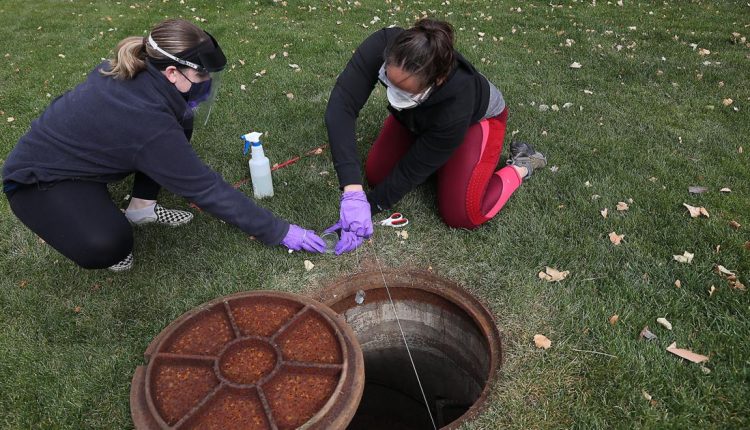 Hepp said virus levels in school wastewater had been relatively low by then, which does not indicate a “widespread outbreak,” she said.

“The sewage is still relatively low, which indicates that very few people have it, but it’s still there. Just to know that there is a powerful tool for the decisions parents make about their children, ”said Hepp.

If COVID-19 sewage levels began to rise on a given campus, FUSD spokesman Zachery Fountain said the district is likely to take further mitigation measures.

“Every situation is different, so we have to evaluate. We try to follow our procedures, find out the scope and extent of the situation, and make the appropriate decisions. We also try to make sure that we have no impact on education, ”said Fountain. “It’s a delicate balance.”

Hepp said once the program sends the weekly test results to FUSD, it will be up to the district to decide how to use them. She added that the school’s notices are usually sent out within a day of the results.

Several schools in the district have sent letters about COVID-19 levels in sewage since January.