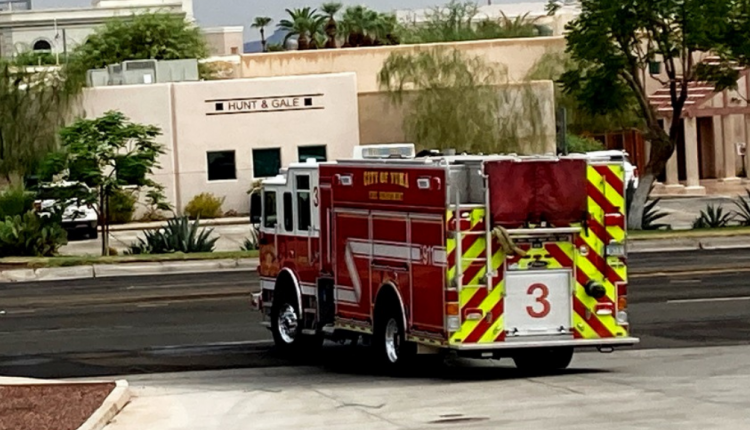 The firefighters are reportedly in good spirits

DESERT SOUTHERN (KYMA, KECY) – The California authorities on Tuesday sent a request for mutual assistance regarding the Northern California “Dixie Fire” to the Yuma and Imperial Counties fire departments.

Courtesy of the Yuma Fire Department

The strike teams meet in Westmoreland and leave the lands of Lassen National Forest just before noon.

After two 24-hour shifts fighting the Dixie Fire, the local firefighters were assigned to the “Fly Fire” in Quincy (approx. 2 1/2 hours from their previous base camp in Chico) on Friday morning.

According to the Yuma City Fire Department: “Everyone is safe and in a good mood!”

While in Quincy, her main role will be to assess fire risks in neighborhoods and eliminate fire hazards in the vicinity of homes.

The Rural Metro Fire Department also announced Monday that it is sending three workers with Brush 8 to join a strike team in Oregon.

Phoenix Suns’ Monty Williams is the leader we all need