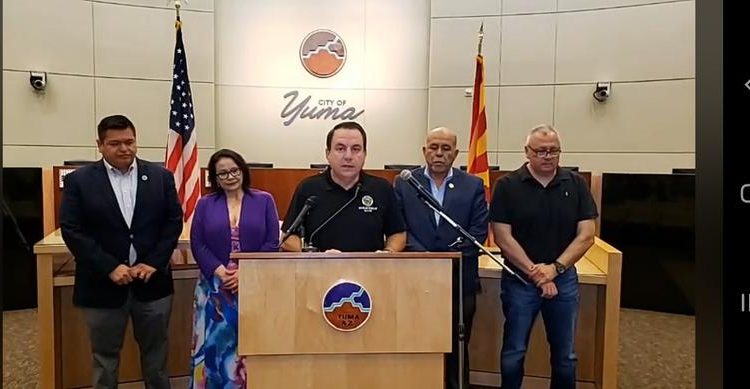 Yuma Mayor Doug Nicholls is in Washington, DC this week.

The Mayor’s Office announced that KAWC Mayor Nicholls was “taking a short trip to discuss immigration and border issues from Yuma’s perspective”. Nicholls will also meet with Department of Transporation officials to discuss infrastructure projects and potential funding for Yuma-specific projects.

The mayor tweeted that he was “back on the road” when he left Yuma on Tuesday.