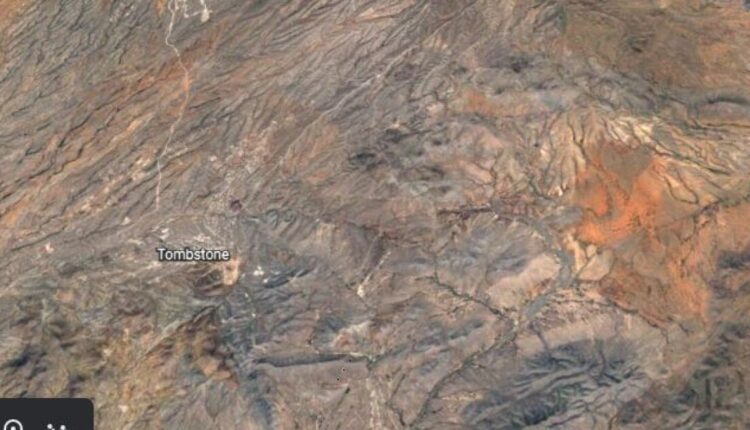 In a Facebook post, CCSO said that members of its Criminal Interdiction Team arrested 37-year-old Richard Daniel, who was transporting five undocumented migrants on Highway 80 near milepost 314, close to Tombstone.

Daniel was carrying a revolver and had a second weapon in his vehicle’s center console.

He was booked into Cochise County Jail and faces human trafficking charges.

——-
Phil Villarreal is the senior real-time editor for KGUN 9. He is also a digital producer and host of “Phil on Film” seen weekly on Good Morning Tucson, Phil moved to KGUN after 17 years with the Arizona Daily Star. He is married and has four children. Share your story ideas and important issues with Phil by emailing [email protected] or by connecting on Facebook, Instagram, and Twitter.

‘An Arm and a Leg’: Getting Insurance to Pay for Oral Surgery Is Like Pulling Teeth