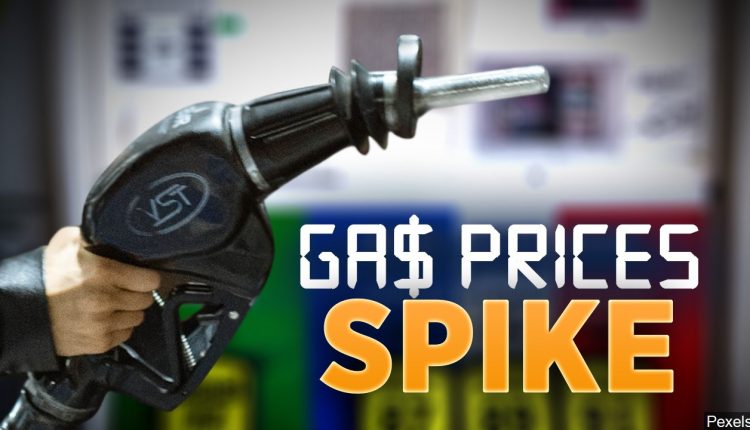 Gas prices are rising in Yuma

YUMA, Arizona (KYMA, KECY) – Gas prices are rising. In Yuma County, they’re in the $ 3 range, with the highest being $ 3.15. While some say it’s politics, others say it’s because of the temporary shutdown of the colonial pipeline.

A local shares his thoughts on the rising cost of fuel.

“It’s a bad thing, and I put gasoline and almost $ 40 in my V4 car this morning and I mean everything’s going and just the minimum wage isn’t going up. So it was $ 25 to get my gasoline. ” Gasoline when it was really empty and now almost $ 40, “says Antonio Olivas of Yuma.

This is not just a local problem as fuel supplies are low across the country. Colonial Pipeline eventually paid the $ 5 million ransom to get things back to normal.