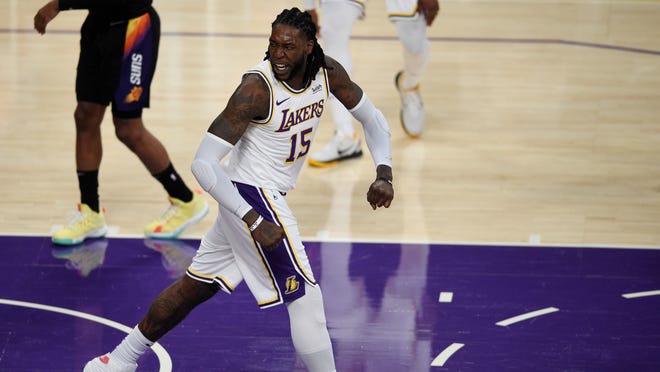 The Phoenix Suns are excited to return to the NBA postseason.

In the first round they meet the reigning NBA champion Los Angeles Lakers.

Here is the full schedule for the Western Conference NBA playoff matchup between the Lakers, seed # 7, and the Suns, seed # 2.

The Suns, as the higher seed, can host the first two games before the series moves to Los Angeles for games 3 and 4.

Game 5 of the Best-of-7 series will be played in Phoenix if necessary, and Game 6 is planned in Los Angeles if necessary.

As the higher seed, the suns would host a possible seventh and final game in the series.