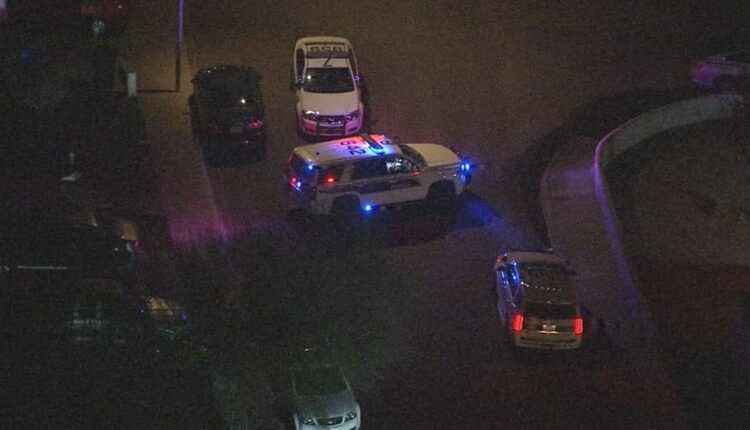 Man dead, two others hospitalized after shooting in west Phoenix

PHOENIX (3TV/CBS 5) — Police say a man is dead and two others are in the hospital after a shooting in west Phoenix on Wednesday night. It happened near 83rd Avenue and Indian School Road.

Officers arrived and found a man shot, but he died at the scene. Police also found another man shot nearby, and he was taken to the hospital with serious injuries. Investigators say a third man was also injured and was dropped off at a hospital by an unknown person. The three are believed to be involved in the shooting. The victim hasn’t been identified.

A $30 Million Gift to Build an Addiction Treatment Center. Then Staffers Had to Run It.