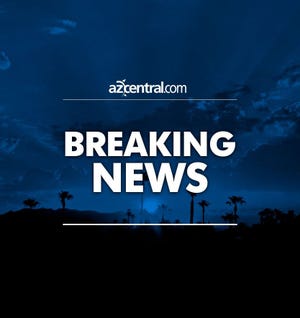 Federal agents arrested an Arizona man in Mesa Wednesday on suspicion of kidnapping and sexually assaulting a girl in Yuma, the US Marshal Service said in a press release.

In July 2018, the 24-year-old Ricardo Ruan allegedly attacked a 15-year-old girl in his home in Yuma, according to a press release. Ruan is charged with physically assaulting the victim, which prevented her from leaving the house before she was sexually assaulted.

The girl eventually passed out and was left alone in the apartment, the release says.

On April 22nd, Yuma County sued Ruan for multiple sexual assault on a minor, multiple sexual acts with minors, and kidnapping. The Yuma police then discovered that Ruan had left the Yuma area and on April 23, 2021 sought assistance from the US Marshals Service’s Arizona WANTED Violent Offender Task Force to find and arrest him.

Following their investigation, Task Force members found Ruan’s car in a mesa mesa. He was seen leaving a motel room and getting into the car when he was arrested.

“These types of horrific crimes against children require a strong response,” said US Marshal David Gonzales in the release. “This arrest is an example of law enforcement agencies working together to remove dangerous individuals from the community.”

Ruan was sent to a Maricopa County prison before being extradited to Yuma County.

The Tucson Zine Fest returns with the 2021 Summer Exhibition