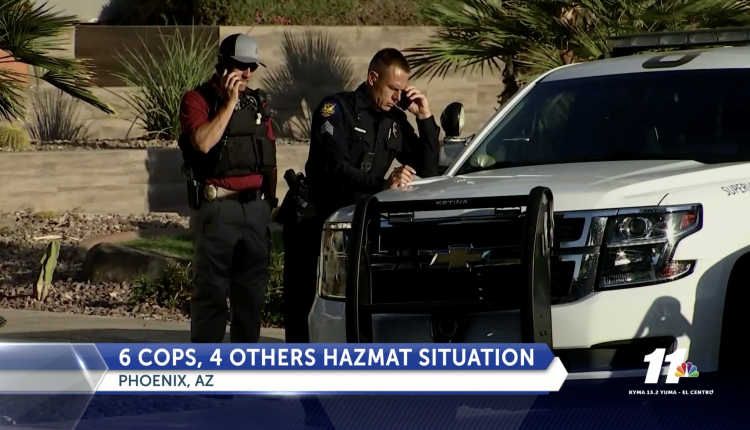 (KYMA, KECY / CNN) – According to Phoenix Police, six officers and four other people were rushed to hospital after being sprayed with pepper spray and an “unknown substance” Monday night.

The incident occurred around 5:30 p.m. at the Capri on Camelback apartment complex in Phoenix.

Police said there were four people in an apartment with illegal drugs and people were upset, so a victim named 911.

When the officers arrived, they came across a pepper spray mist and another unknown substance.

After 15 months, Ohio is starting to break away from the pandemic