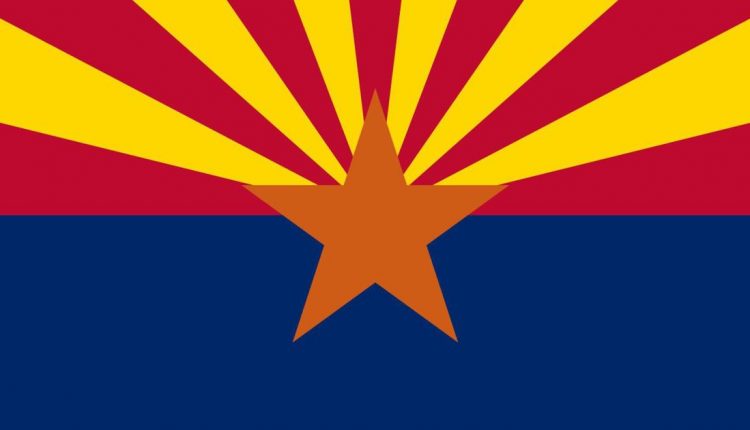 This Week in Arizona History | State and regional

That day in 1900, an Arizona and New Mexico Railroad freight train crashed through a bridge near Clifton. Three people were killed and nine injured.

That day in 1910, the Adams Hotel in Phoenix was destroyed by fire. The loss was estimated at $ 275,000 and two people were killed. Governor and Mrs. Richard Sloan, who lived at the hotel, stepped out without injury.

On that day in 1865, the Prescott Post Office was established.

That day in 1929, Federal Engineer HJ Gault arrived in Yuma to begin the final survey of the All-American Canal.

On that day in 1910, Pima County’s Census Counter John Gardner reported that all of the Indians quickly disappeared when he entered a Yaqui village in northern Pima County. His total number for the village was one woman.

On that day in 1892, a stagecoach line was established between Flagstaff and the Grand Canyon.

On that day in 1916, Arizona individuals commissioned a solid silver service contract with the battleship Arizona. The price was approximately $ 8,000.

Here are employers who are hiring in Metro Phoenix